If you’ve ever visited Canada and saw signs for “parkades” or “washrooms,” then you’re no stranger to the quirky and sometimes comical differences in language between Canada and the U.S. We made a list of our favorite 13 Canadian words that mean something totally different in the U.S. Have you heard of any of these Canadianisms before? 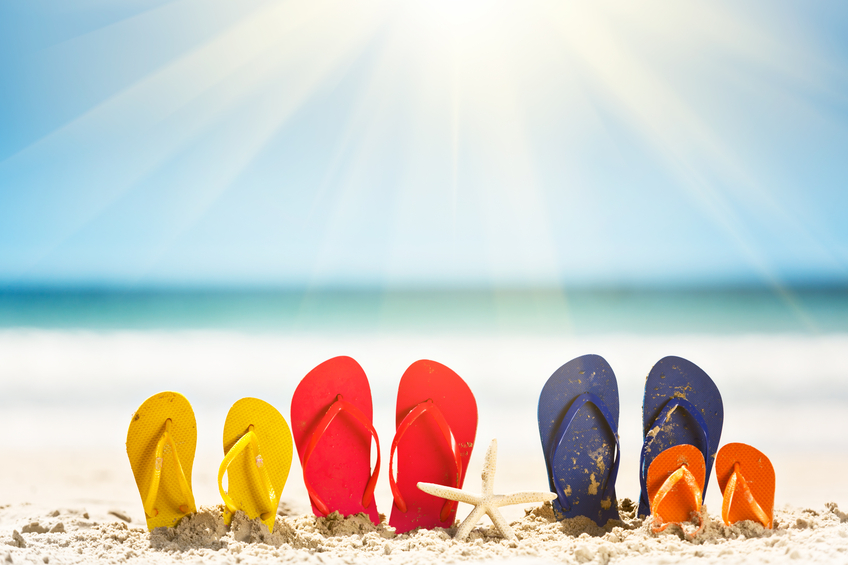 Though an apparel item in both countries, thongs are way less risqué in Canada, because they are simply flip-flops. Canadians, be careful when you tell your friends from the States what you’ll be wearing to the beach if this is in your everyday speech!

Americans may smile when Canadians say they dispose of food via the garburator. The U.S. term for it is the less lively, garbage disposal. 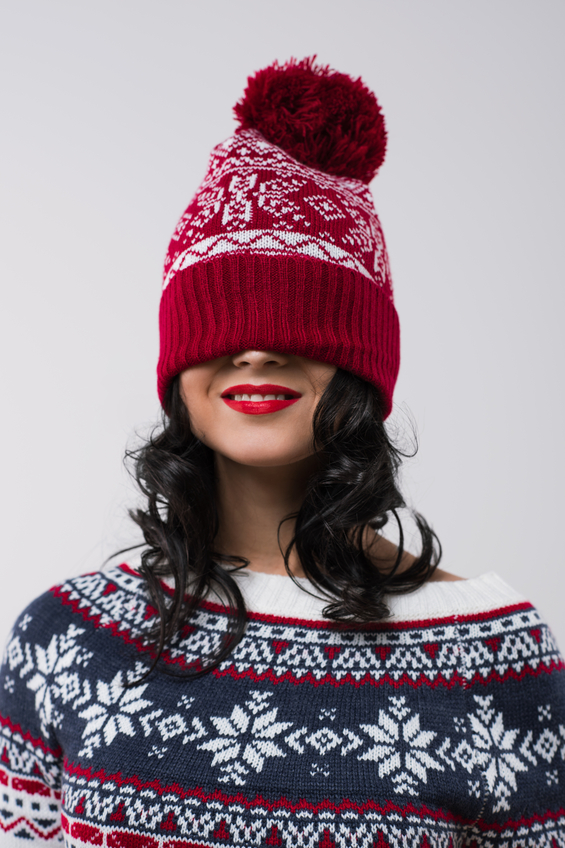 Asking for silverware in a Canadian restaurant literally means you’d like your server to bring you utensils made of silver. Canadians call it cutlery.

In Canada, people use washrooms. In the U.S., they use restrooms. Luckily, both countries say “bathrooms” as well, so when in doubt — this is your word!

Canadian visitors in search of a parkade in the United States may have a very long drive in store. Better to look for a parking garage. 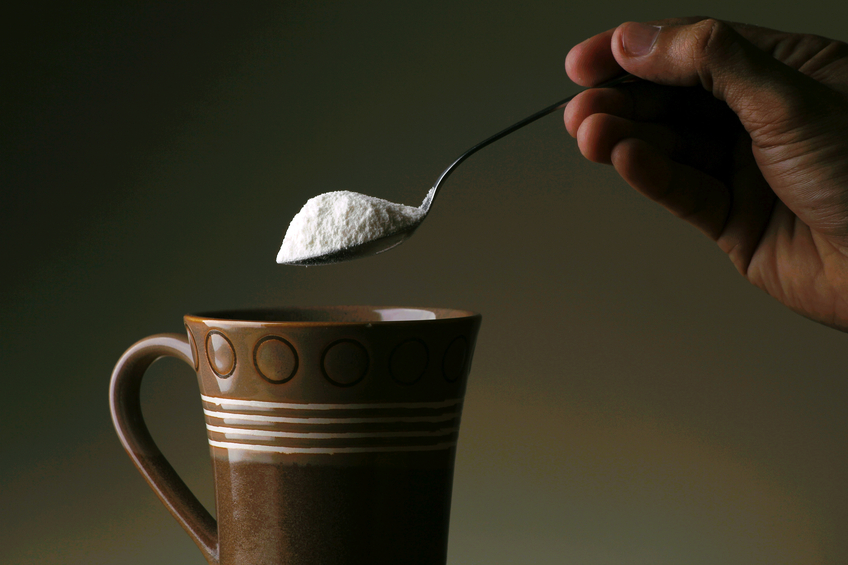 Business trip in Canada? Don’t expect to find non-dairy creamer next to that pot of office coffee. Canadians get right to the point, calling it coffee whitener.

Don’t ask for Canadian bacon in Canada. Instead, order your eggs with back bacon, as Canadians call it.

If you order brown toast in a U.S. diner, you may get some “extra-crispy” burnt toast. Or a blank stare. Whole wheat toast is the U.S. equivalent.

After a shower, a dip in the pool, or before bed, Americans like to lounge in bathrobes, not housecoats, like they are called in Canada.

Restaurant servers in the States will likely scratch their heads when Canadian customers request extra serviettes, the Canadian word for “paper napkins.”

If there’s one thing that needs no translation on either side, it’s Shakeology. It’s healthy, delicious, and available in seven flavors: Chocolate, Vanilla, Strawberry, Greenberry, Chocolate Vegan, Tropical Strawberry Vegan — and the newest flavor, Café Latte, is also now available in Canada. And the best part is, Shakeology is called Shakeology wherever you go! 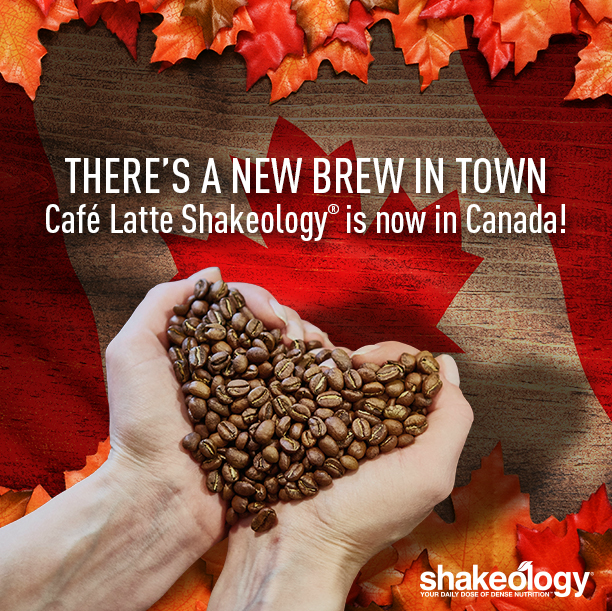